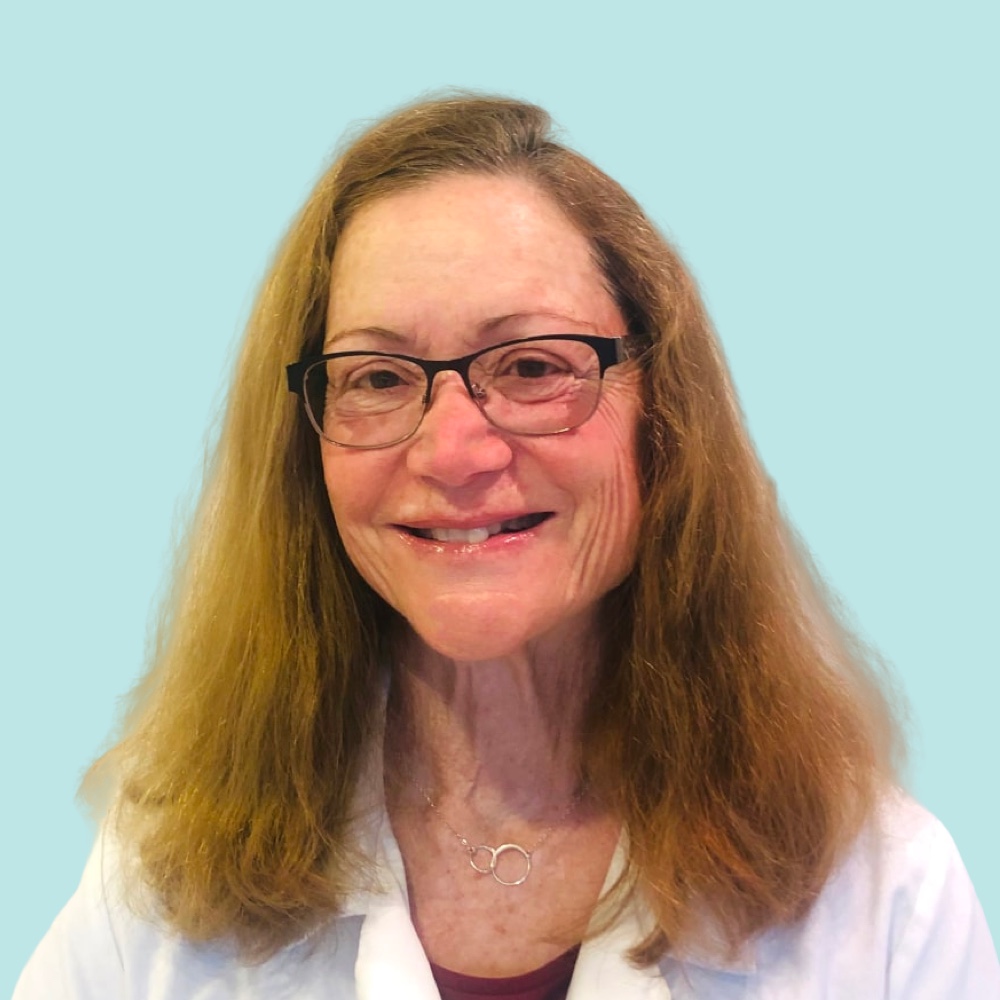 Dr. Karen Heard received her BA from the University of Pennsylvania in 1976 and her DVM from the University of Florida in 1981. She has been practicing in southern California since 1983. She owned a practice in Canoga Park from 1986 until 1992. She worked for VCA in Woodland Hills and West Hollywood over a period of seven years, and for Bay Animal Hospital in Manhattan Beach for two years.

She resides in Santa Monica with her physicist husband, their nineteen-year old daughter, a former racing greyhound, a shepherd mix and three cats.

“Dr. Karen Heard was a Godsend. We have three Labs including one aging old soldier with somewhat limited mobility. Dr. Heard was simply terrific. She gets down on the floor and carefully exams all three dogs, including our nervous chocolate lab who was quite compliant while being examined.”

Ready to book your
in-home exam?