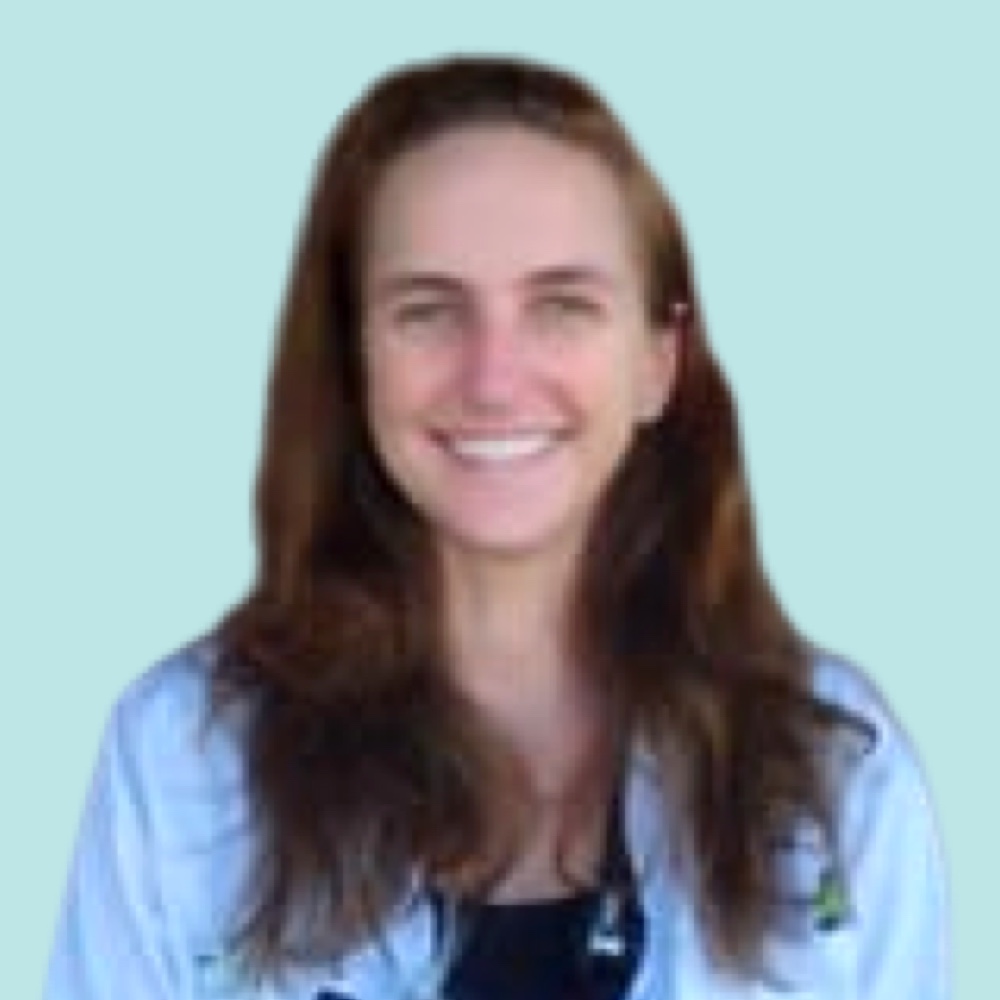 Dr. Allison Bain was born and raised in Wisconsin but has called the San Francisco Bay Area home for a very long time. In 1994, she graduated from the University of California at Santa Cruz with a B.A. degree in Marine Biology. In 2003, she received a M.Sc. from Memorial University of Newfoundland in Canada. In 2008, she received her DVM from St. George's University in which she attended North Carolina State University School of Veterinary Medicine for clinical year rotations.

She and her husband enjoy hiking, playing tennis, and traveling. She has a chatty cat named Aneka Bunny.

“…I felt respected and listened to. I am looking forward to a long term relationship with Vetted.”

Ready to book your
in-home exam?